Originally released in 1993, the Gibson Nighthawk represented a radical change from traditional Gibson designs and as such proved somewhat of a commercial failure and was discontinued after only 5 years. While its maple-capped mahogany body and set neck were reminiscent of the classic Gibson Les Paul, the Nighthawk incorporated a number of characteristics more commonly associated with Fender guitars such as three pickups and a five-way selector switch. 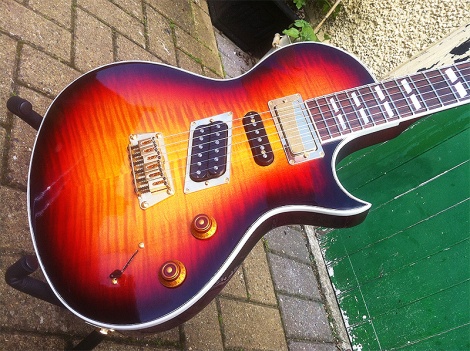 I have to say that in my honest opinion these are excellent guitars. This 20th anniversary edition has a killer deep flame top, and the five position pickup gives a huge range of tones including the classic Strat quack. It’s also pretty lightweight.

This Nighthawk came in for a deluxe set-up and fret dress. You can read all about my low action set-ups here: 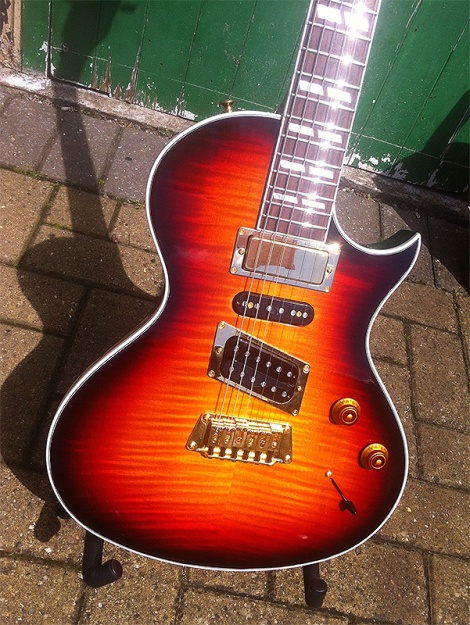 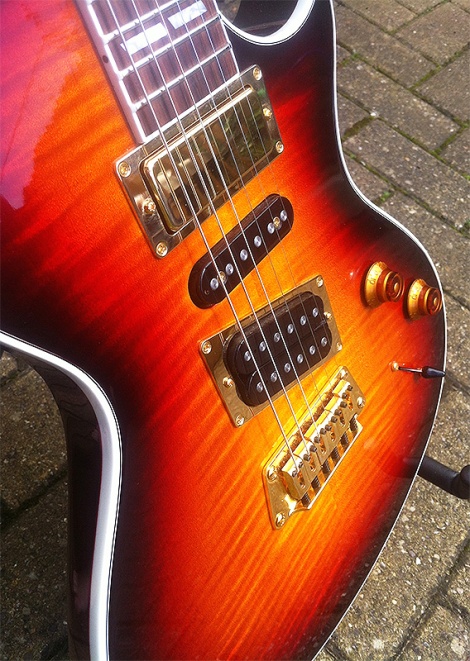 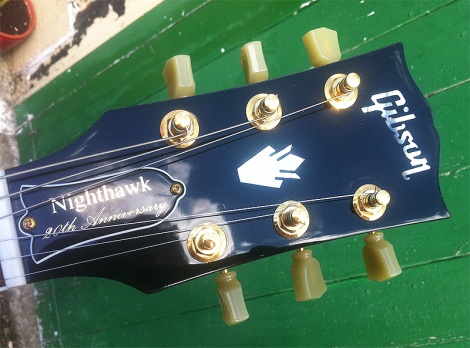 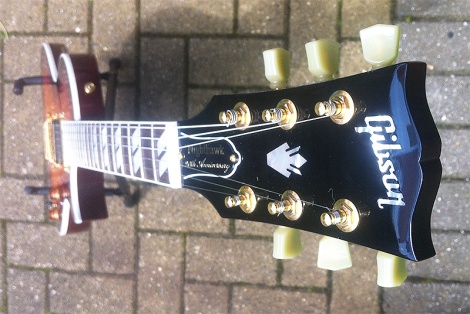 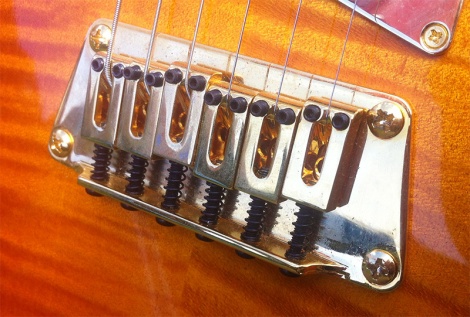